I'm delighted to report being awarded a few more "Highly Commended" images from the SWPP International Image Competition for October. This means that both the images below were deemed to be "above standard" (and have the potential to be reclassified as Gold). 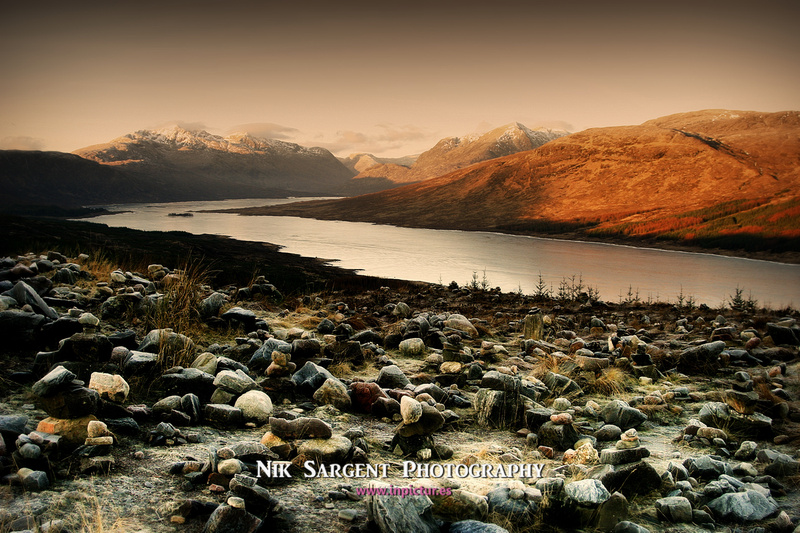 I call this image "Landed on Europa" because it reminds me of being on another planet - not that I have actually been on another planet! - but it has an "other worldly" feel. It's actually taken at Loch Loyne in the Scottish Highlands, and the loch is totally frozen over in the image - magical place. 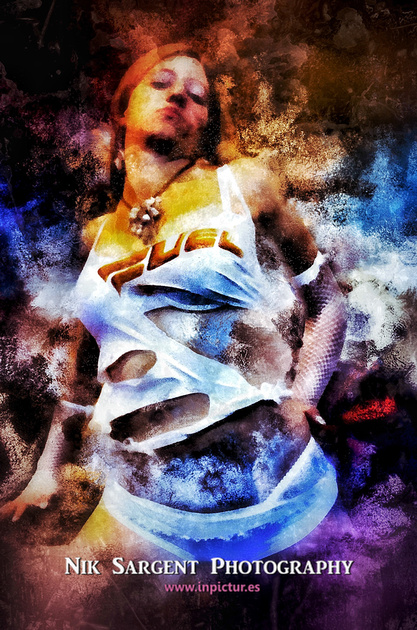 I call this picture "Star Burst" - it's a play on words, of course. I've tried to make it look as though the "star" of the show is bursting through paint, a bit like some of those TV adverts with exploding paint. The picture was originally taken at the "Max Power" motor show.

The latter very much demonstrates the range of styles I like to work with, particularly exploring the boundaries between photography and painting