It's been a slower start than normal for 2013 as February saw the birth of my delightful wee boy - our first child - and it's taken a good few months to get into a routine with him and start picking up the pace again. So, I'm especially pleased to have a few awards to kick off the season.

First up was a Highly Commended for this image in the SWPP Digital Art category (modelled by Suzy Monty): 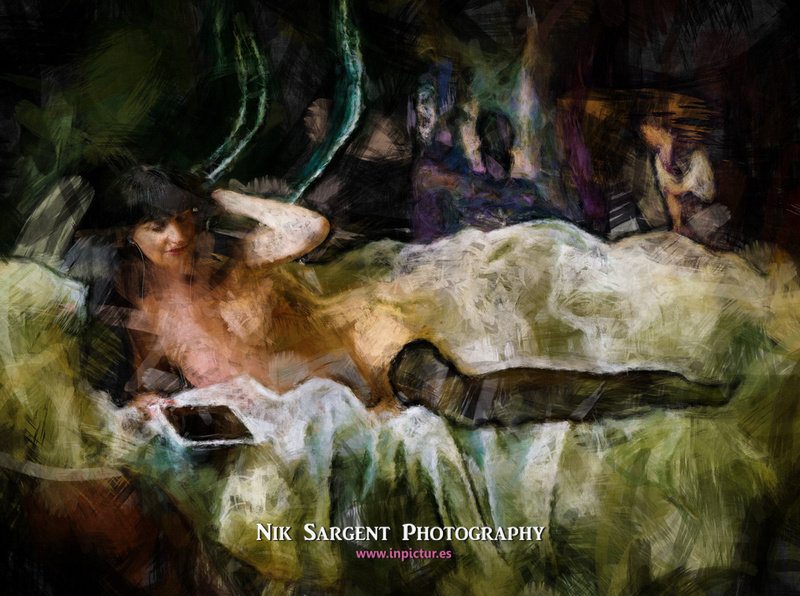 In case you were wondering what on Earth "Venus of Suburbia" is all about, see Venus of Urbino.

And second, winning the top accolade, a Gold in the Open Avant Garde category: 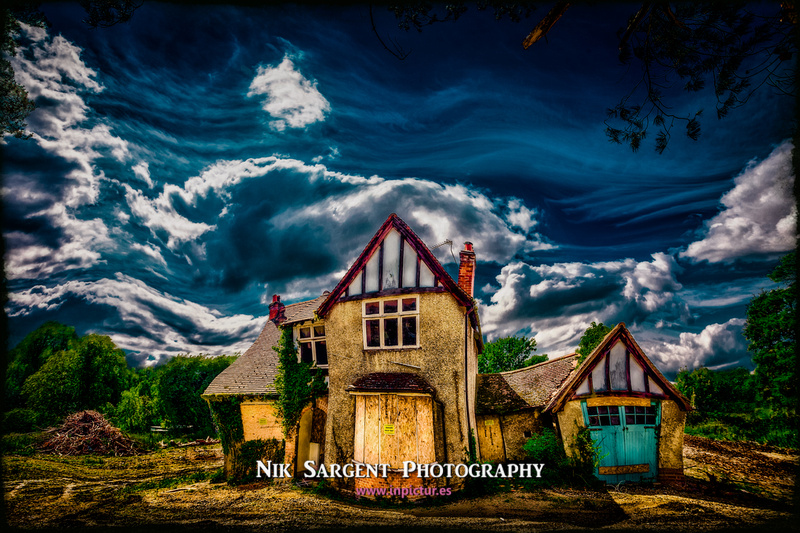 The previous month I was subject to a bit of controversy - well, perhaps life isn't interesting enough without some intrigue! In a standalone"Art Nude" competition I was initially awarded outright first place (including prizes) with this image (one of my all time favourites): 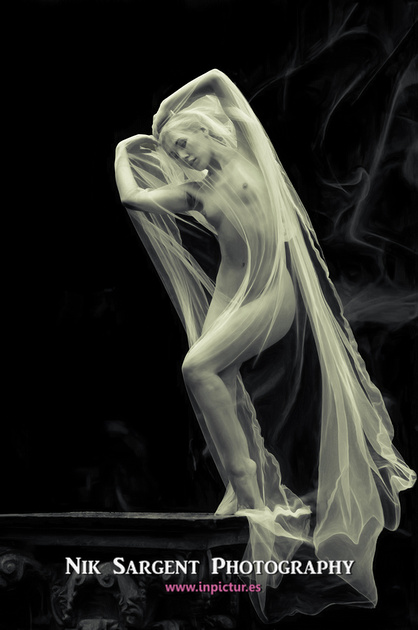 However, there had been a mix up with the rules (one was missing) and after discussion with the competition organisers, I withdrew my image in the spirit of fair play. (Such competitions are subject to a lot of detailed rules, some clear, some less so, including how and when the image was taken, what it includes, how it was processed, who is in it etc.  In this case, the missing rule should really have been in there.)  The competition was, of course, re-judged with my image withdrawn.

While there is a sense of disappointment at withdrawing after such a success, it's reassuring to know that all-things-being-equal, the picture  was initially considered by the judges as best of the bunch.